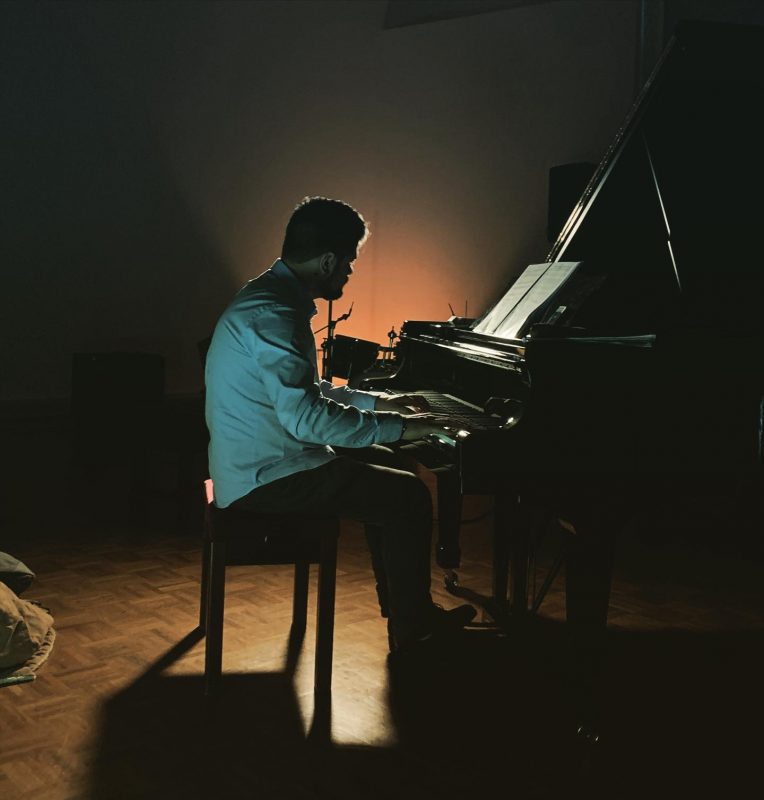 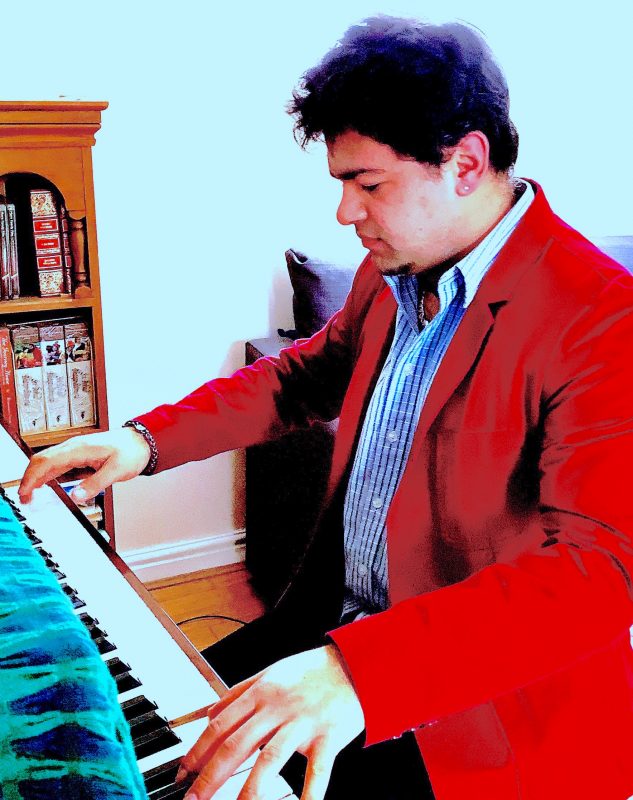 Gaura Horn is a pianist from London and a graduate at the Royal College of Music where he was supported by the Henry Wood Trust. Prior to studying with teacher Andrew Ball at the RCM in London, Gaura was offered a place and a scholarship to study at the Yehudi Menuhin School with Marcel Baudet.

Gaura was awarded a Special mention in the RCM Beethoven Piano Competition and being the youngest competitor in the Nora Sand Award. He has also attended masterclasses with pianists Pascal Devoyon and Jaques Rouvier and has performed at venues such as the Royal Festival Hall, Wigmore Hall and St. David’s Hall as well as at the Royal Overseas League in Scotland. Gaura has taken part in a wide range of musical collaborations; playing for the album “Whispers part 1” with DJ Culprit as well as for the album “Your names” recorded at Sanctuary Studios.

He performed “Voyage to Fair Isle” by Peter Maxwell Davies and accompanied classical violinist Tasmin Little. Gaura also performed at the Menuhin Competition. Gaura is a very experienced teacher, having taught students of all levels, both privately and in schools. He also prepares students for ABRSM exams.

Is this your business?Verified Listing

Make sure your information is up to date.
Barcelona CT ES
Get directions 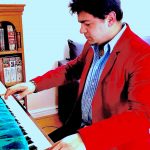 We use cookies on our website to give you the most relevant experience by remembering your preferences and repeat visits. By clicking “Accept”, you consent to the use of ALL the cookies.
Cookie settingsACCEPT
Manage consent

This website uses cookies to improve your experience while you navigate through the website. Out of these, the cookies that are categorized as necessary are stored on your browser as they are essential for the working of basic functionalities of the website. We also use third-party cookies that help us analyze and understand how you use this website. These cookies will be stored in your browser only with your consent. You also have the option to opt-out of these cookies. But opting out of some of these cookies may affect your browsing experience. Please Visit Our Cookie Policy
Necessary Always Enabled
Necessary cookies are absolutely essential for the website to function properly. These cookies ensure basic functionalities and security features of the website, anonymously.
Functional
Functional cookies help to perform certain functionalities like sharing the content of the website on social media platforms, collect feedbacks, and other third-party features.
Performance
Performance cookies are used to understand and analyze the key performance indexes of the website which helps in delivering a better user experience for the visitors.
Analytics
Analytical cookies are used to understand how visitors interact with the website. These cookies help provide information on metrics the number of visitors, bounce rate, traffic source, etc.
Advertisement
Advertisement cookies are used to provide visitors with relevant ads and marketing campaigns. These cookies track visitors across websites and collect information to provide customized ads.
Others
Other uncategorized cookies are those that are being analyzed and have not been classified into a category as yet.
SAVE & ACCEPT